You are in: Home /  Discover the territory /  Culture and traditions /  The Fort of Civezzano - Upper Roadblock

The Fort of Civezzano - Upper Roadblock

Between 1869 and 1872 a fortified complex was built near Civezzano, divided into three works, placed to control the two roads that led from Valsugana to Trento (located on the road that connects Civezzano to Cognola) protecting the mouth of the gorge of the Fersina stream.

The "Obere Strassensperre" (upper roadblock) is a work of modest size, with an irregular map and developed on a single level. Built in squared limestone, it was equipped with positions for riflemen and machine gunners, 13 rifle slots on the gorge side and 2 12 cm cannons managed by a garrison composed of 1 officer and 45 men.

The upper block represents the only intact example of a type of "transition" fortification among the "casematte" works in the early 1860s and the later armored fortresses of the "Vogl" style. Disarmed at the outbreak of the conflict with Italy, it was spared from demolition perhaps because it was still considered functional for stay of the defense troops. Passed to the Italian military treasury in 1918, in 1956 it was left to the municipality of Civezzano. 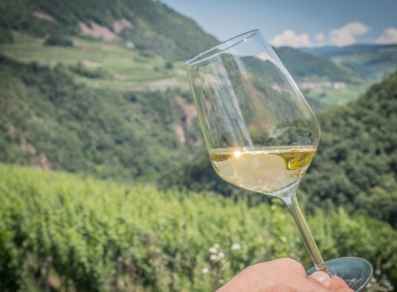 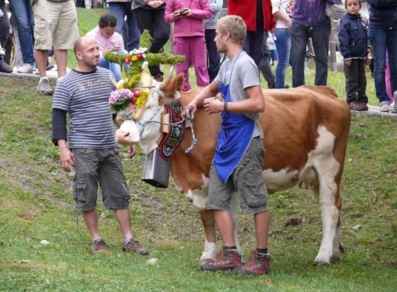